My mom, daughter and myself had the worst breakfast this week. Monday we spent the day in London. We eventually became hungry but still had appointments to keep so thought we would Google something in the area. We found 3 locations in our area open and serving breakfast. Two of the three looked somewhat ritzy and out of our price range and likability as well. We decided on the Early Bird based on decor from website and affordability. Upon getting there we were greeted by a friendly waitress who took our drink orders and gave us menus. A few moments later our waitress appeared and asked for our drink orders (showing they obviously do not communicate). We looked over menu not much in the line of healthy choices. In fact nothing was on the lighter side let alone a lighter menu. I decided on the French Toast with berries and whip cream. It said it came with either home fries or a fruit bowl and I went with fruit as did my mom. She ordered the eggs and peameal bacon with toast. My little one just wanted home fried and bacon. The waitress returned to our table to take our order. She took my order then T's and moved to my mom. The place only served white toast with no alternative. She then walked away without asking how my mom wanted her eggs. I chased her down and she looked at me like I had two heads but took the order and disappeared. While waiting for our food the ladies decided to use the washroom. A few moments later they returned to the table with a disgusted look on their faces. "What happened?" I asked they then proceeded to tell me of the filth in the bathroom. Handles so dirty they were sticky. Toilets not clean counters gross and garbage overflowing. I probably should have decided to get up at this point and just leave, but the order was in and we were hungry. A while later our food arrived. As you can see from the pictures below it was less than good. In fact it was down right awful. My mom eggs were snotty, her peameal was gray and had a funny flavouring and she got home fries with her meal as well as a tiny little fruit cup with maybe 4 pieces of fruit. Teagan the poor girl her bacon was one big clump and tasted like yesterdays as did the home fries. My breakfast by appearance seemed to be the yummiest but was in fact soggy inside and hard on the outside, I also received a rankin of home fries and one fruit. we did complain and she took our drinks off but that in no way makes up for the horrible meal we had at the Early Bird!

I would not recommend The Early Bird! Wait staff although friendly was not very bright! Washroom was filthy and food was awful! 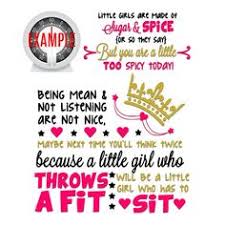 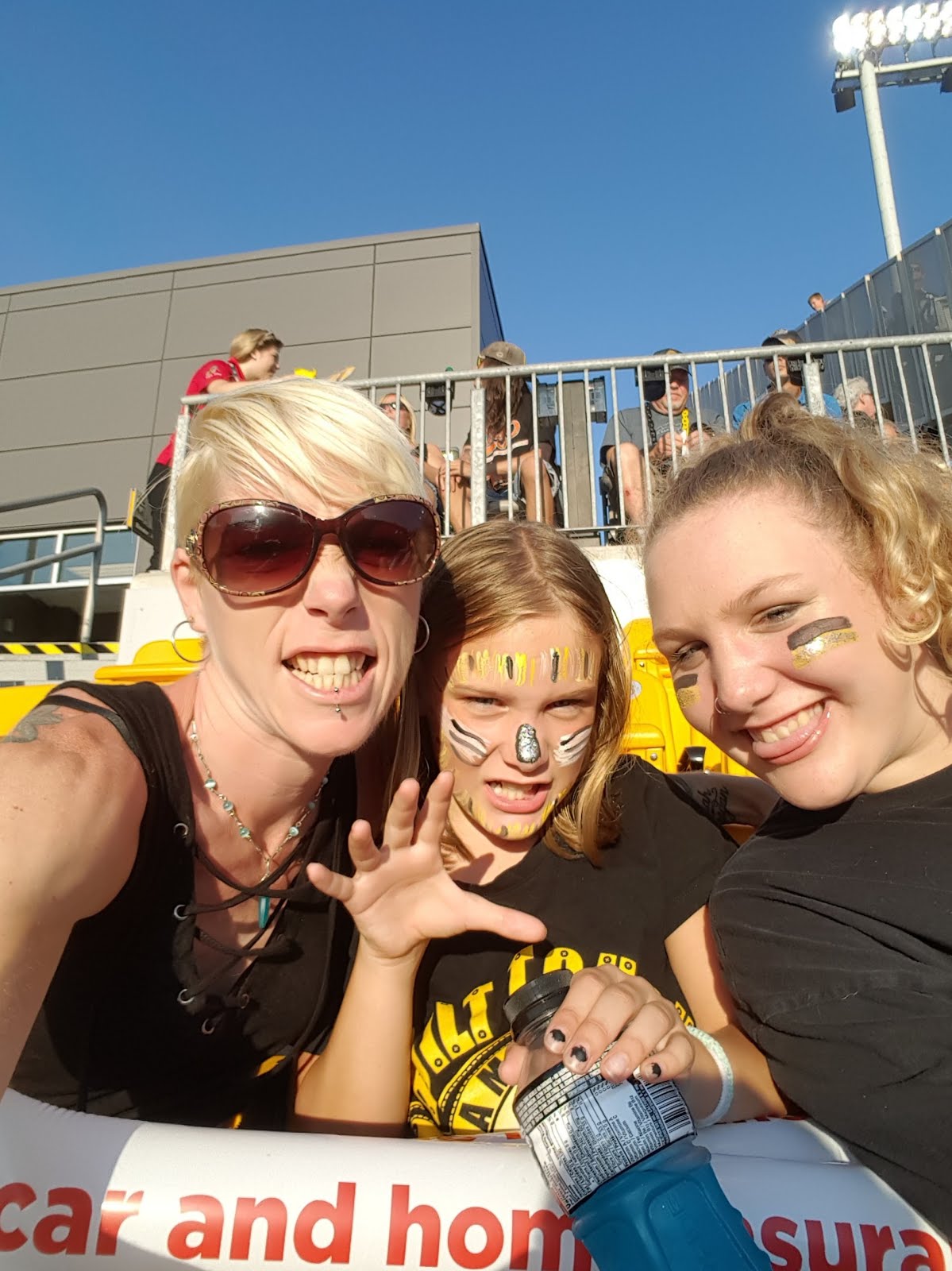 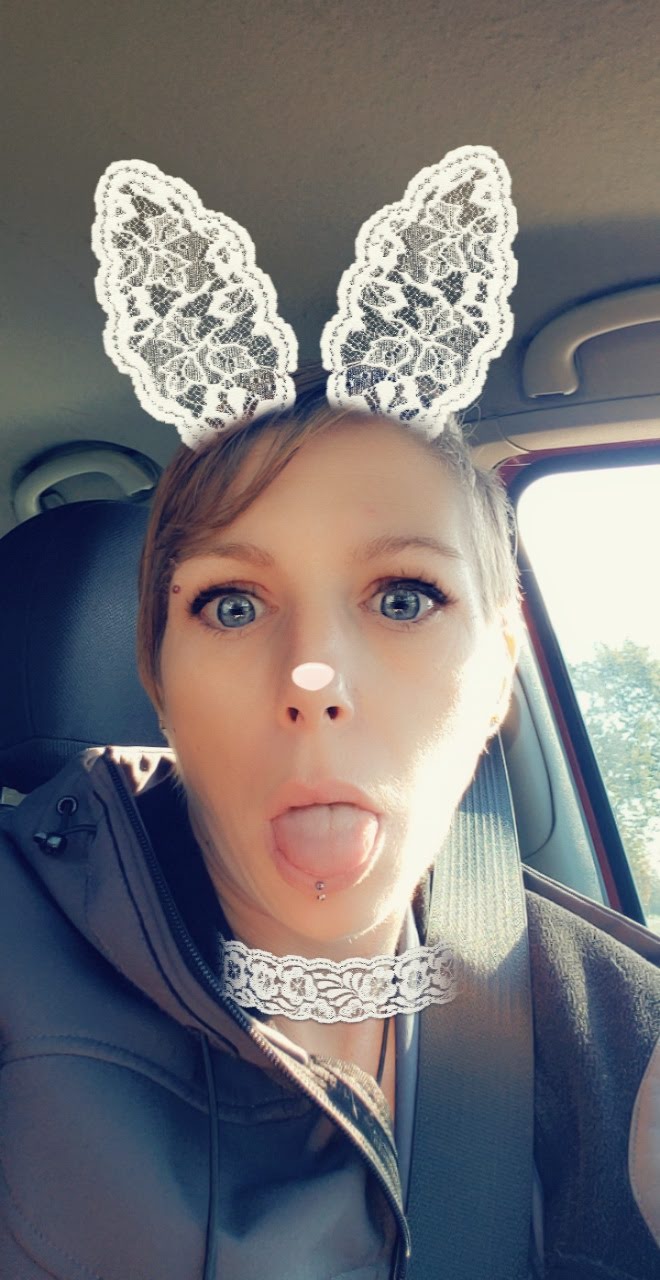 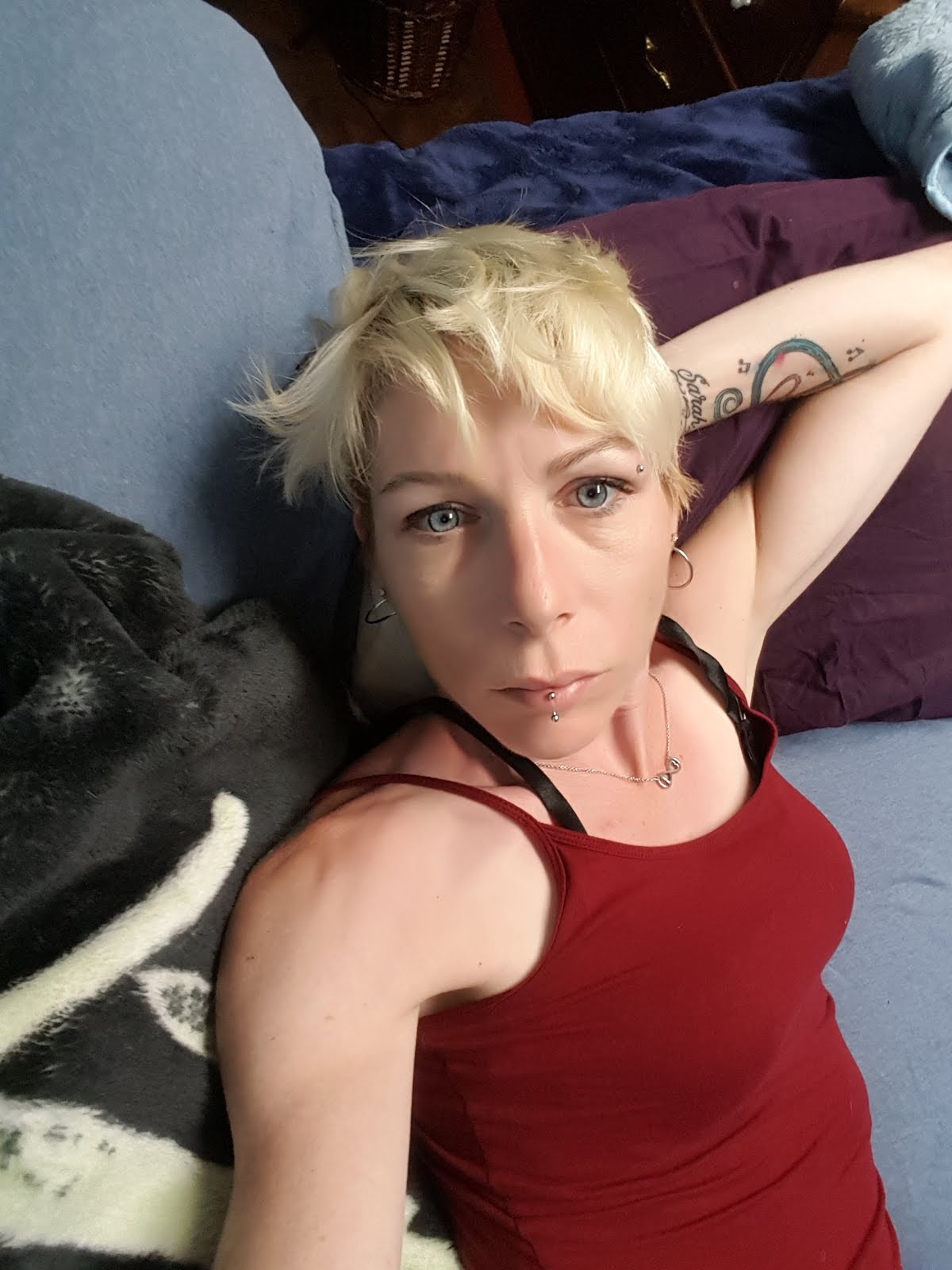 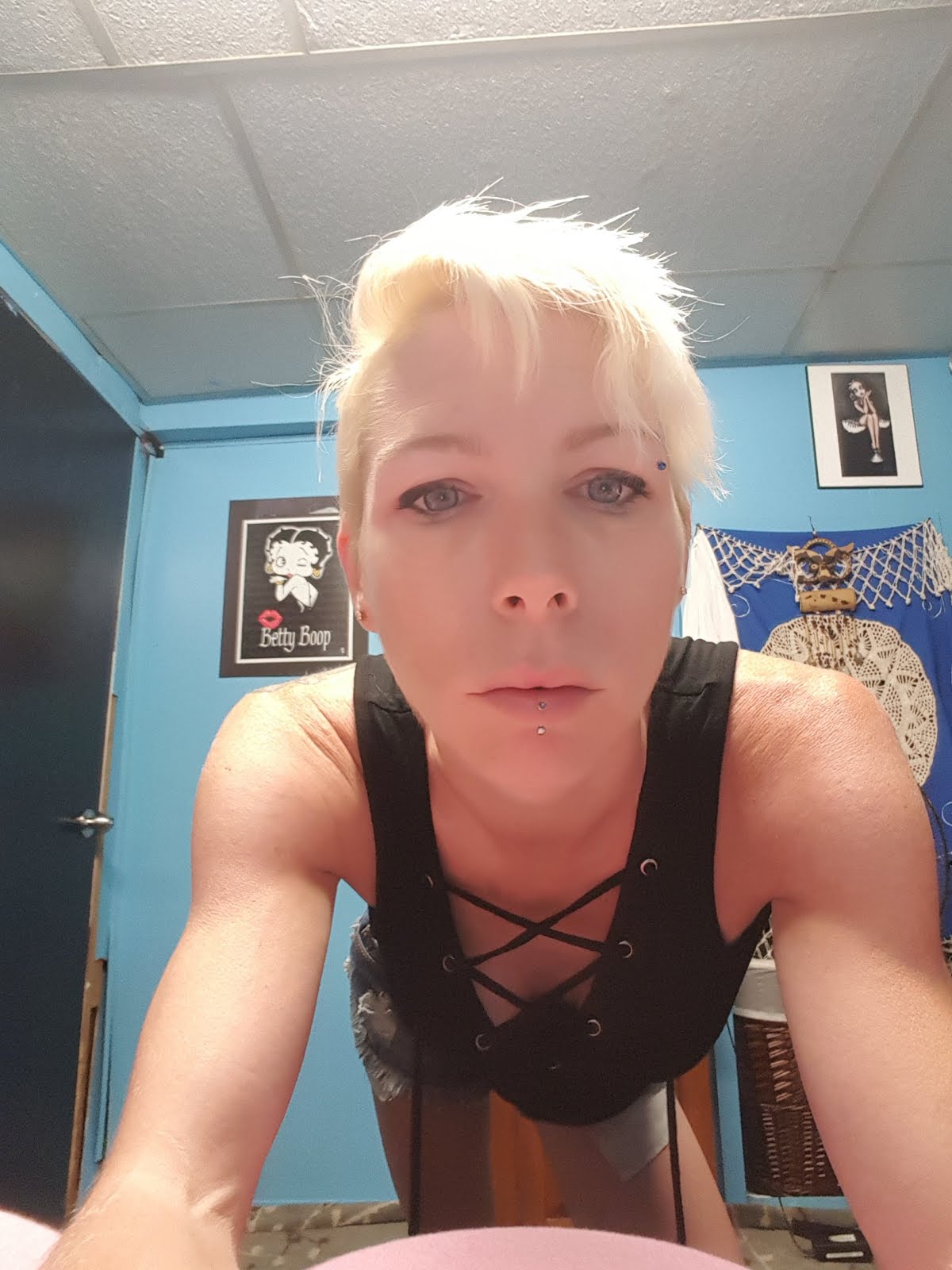 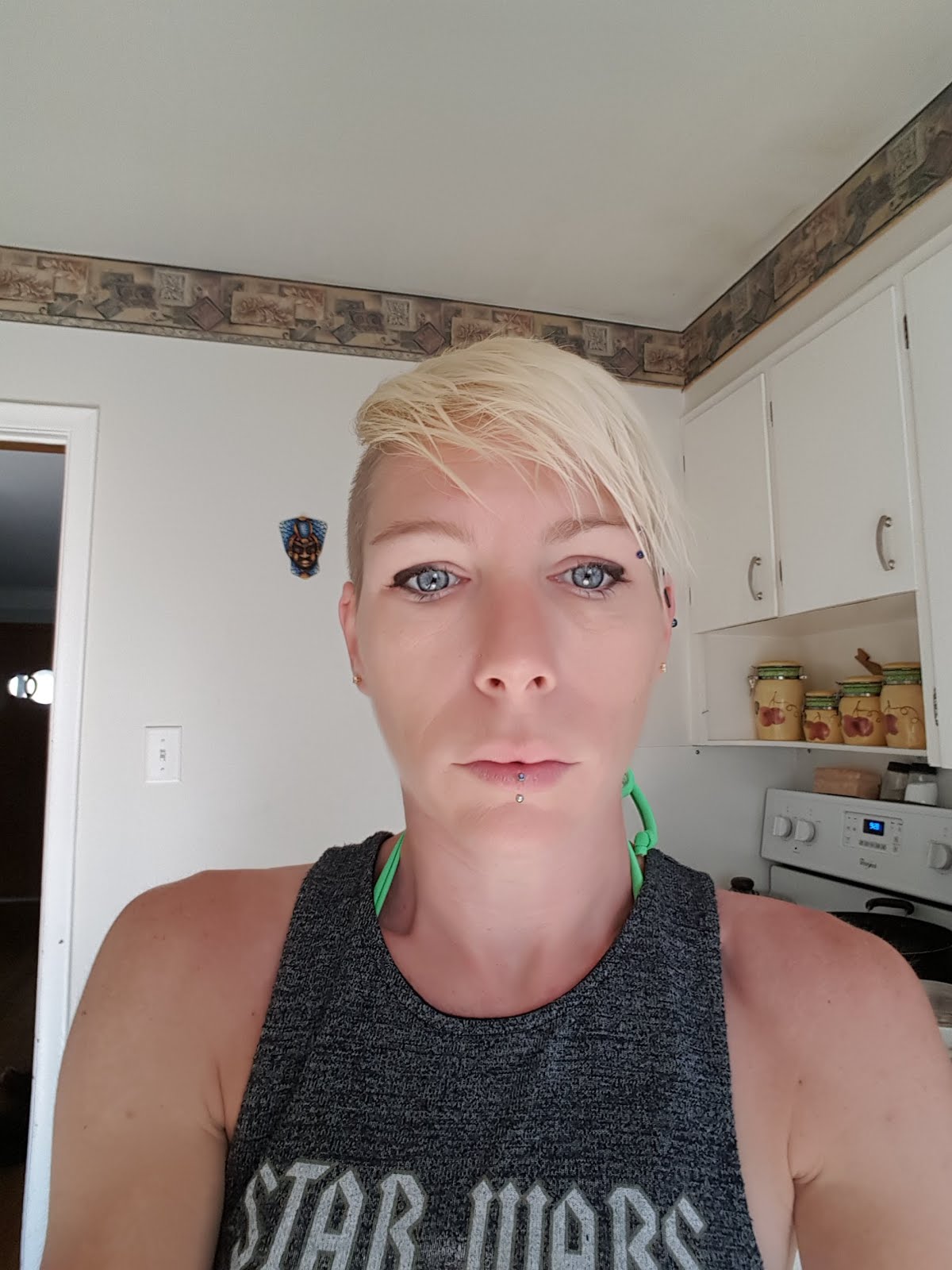 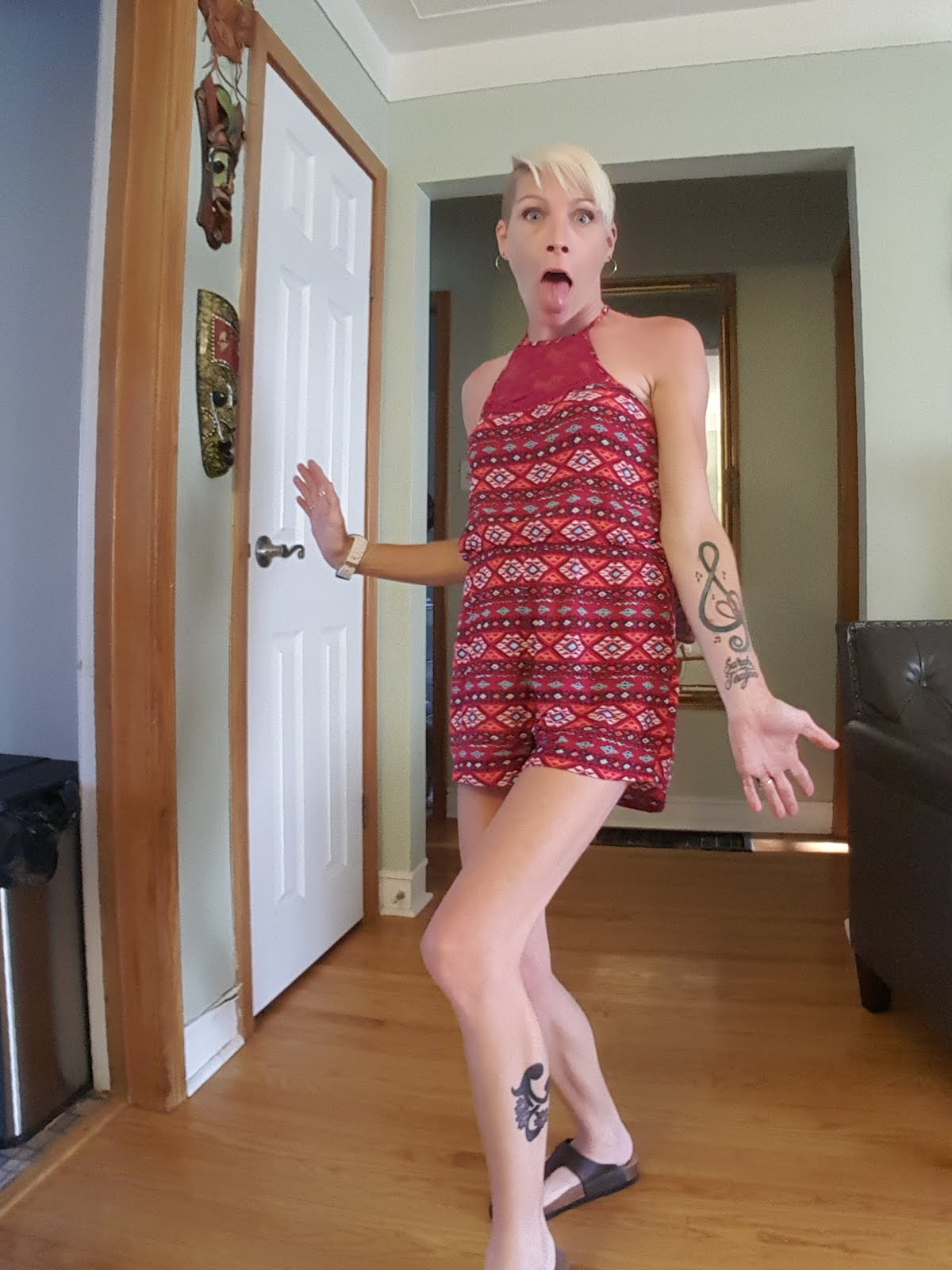 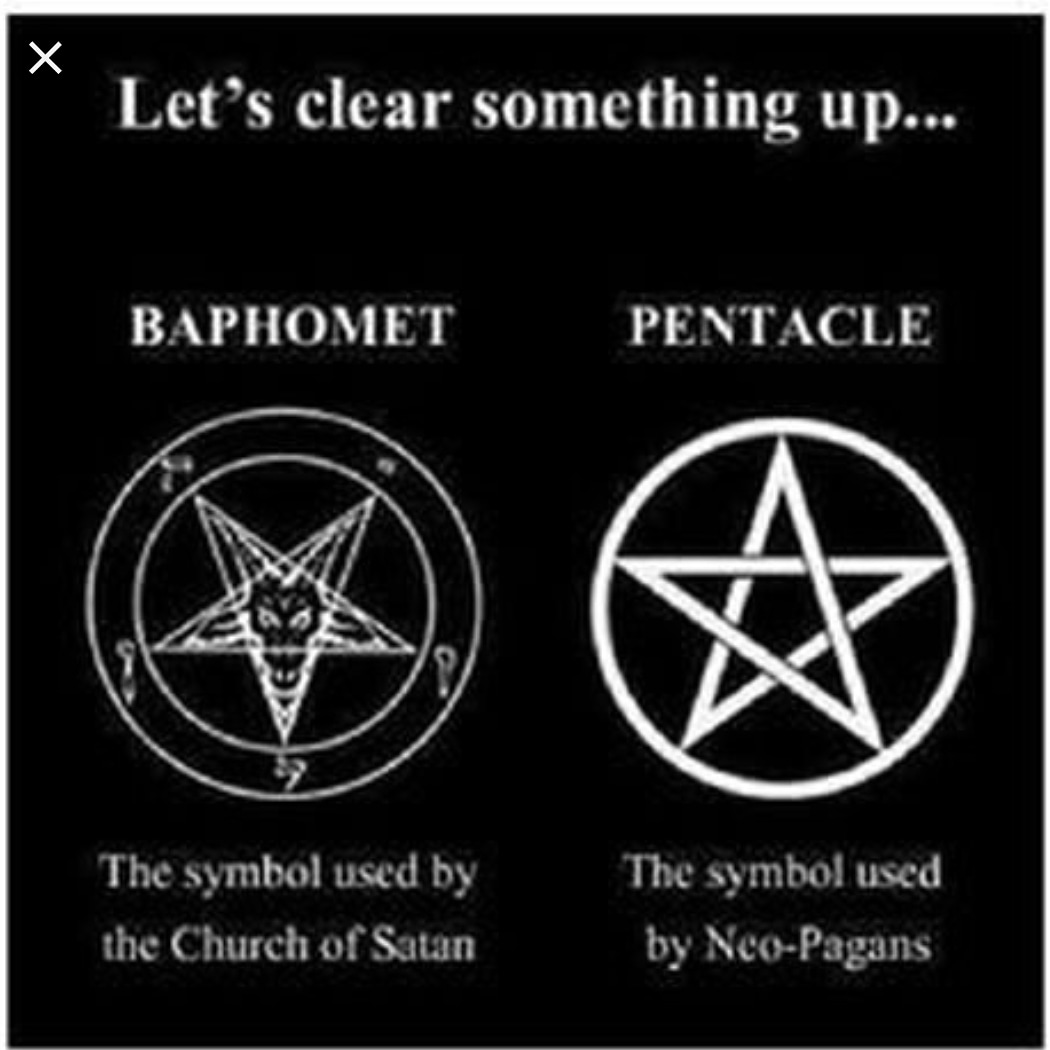 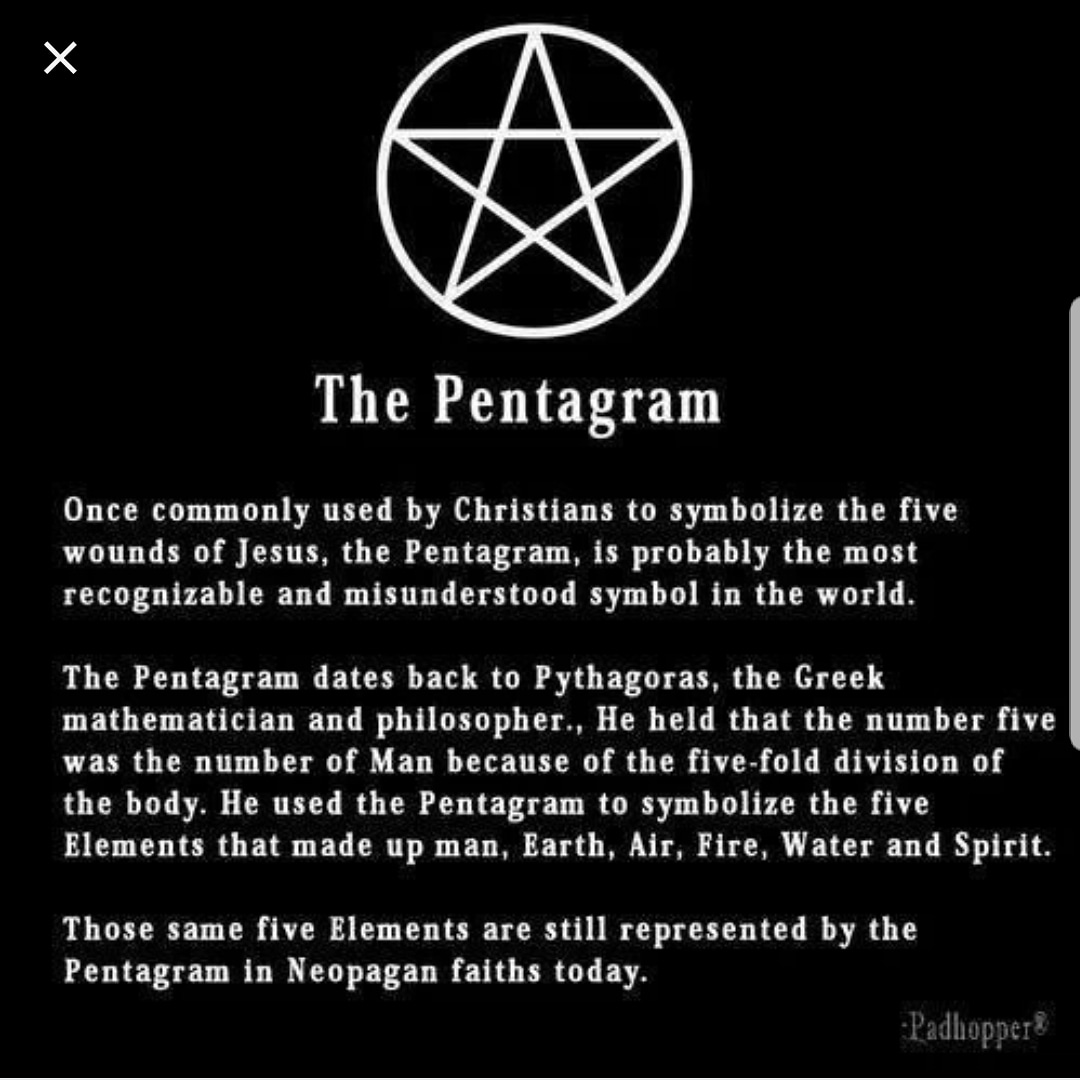 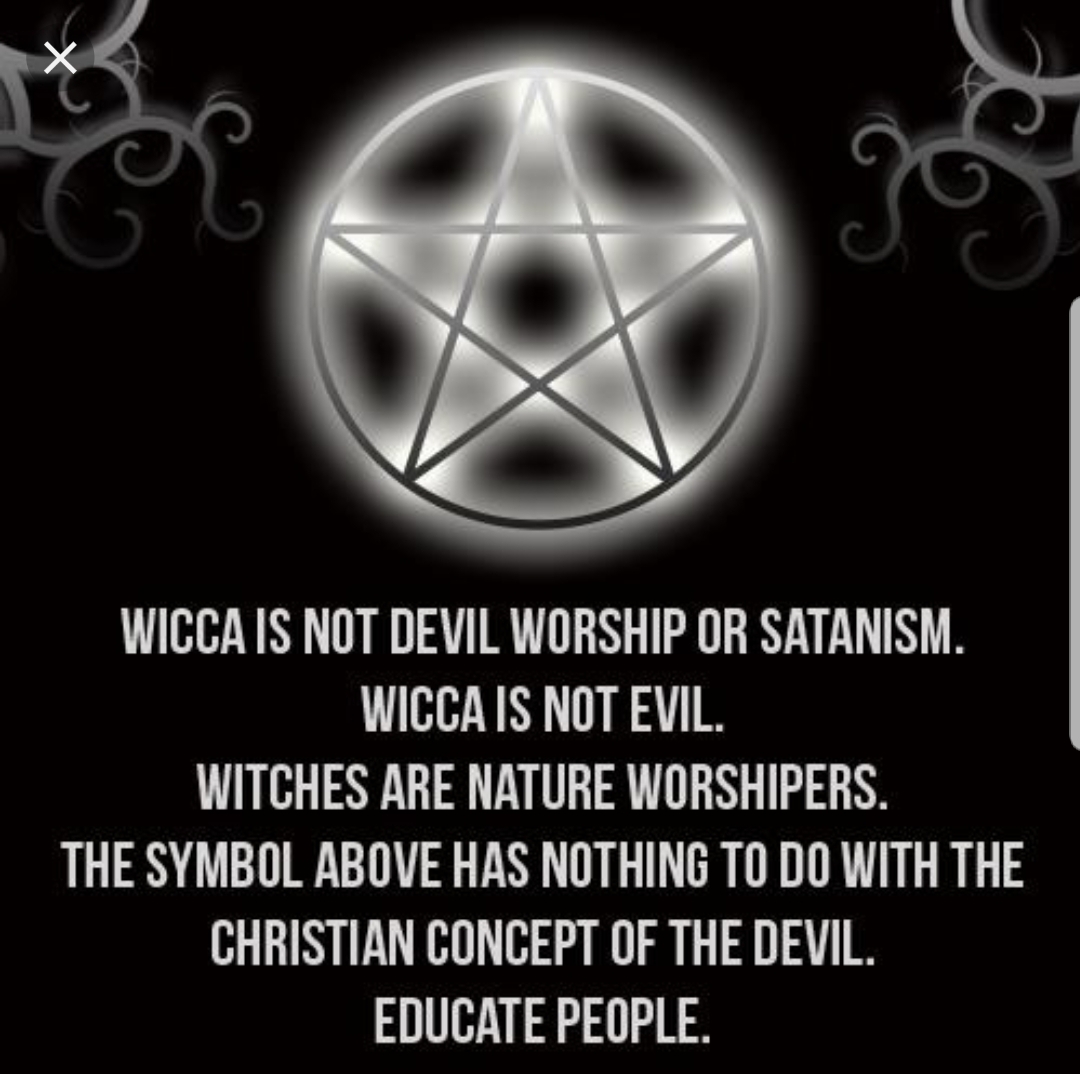 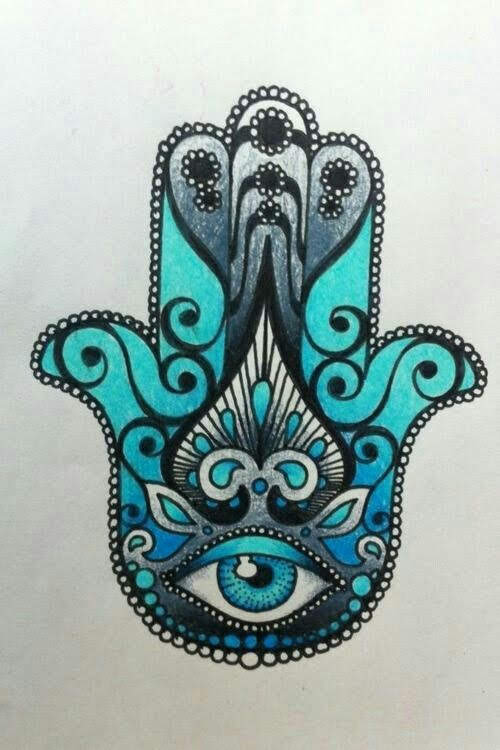 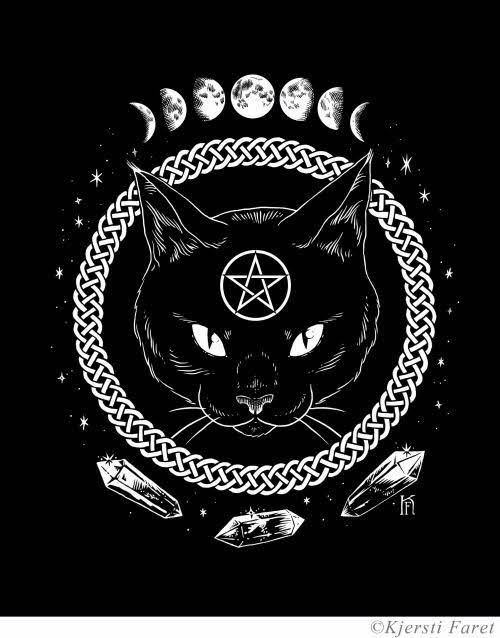 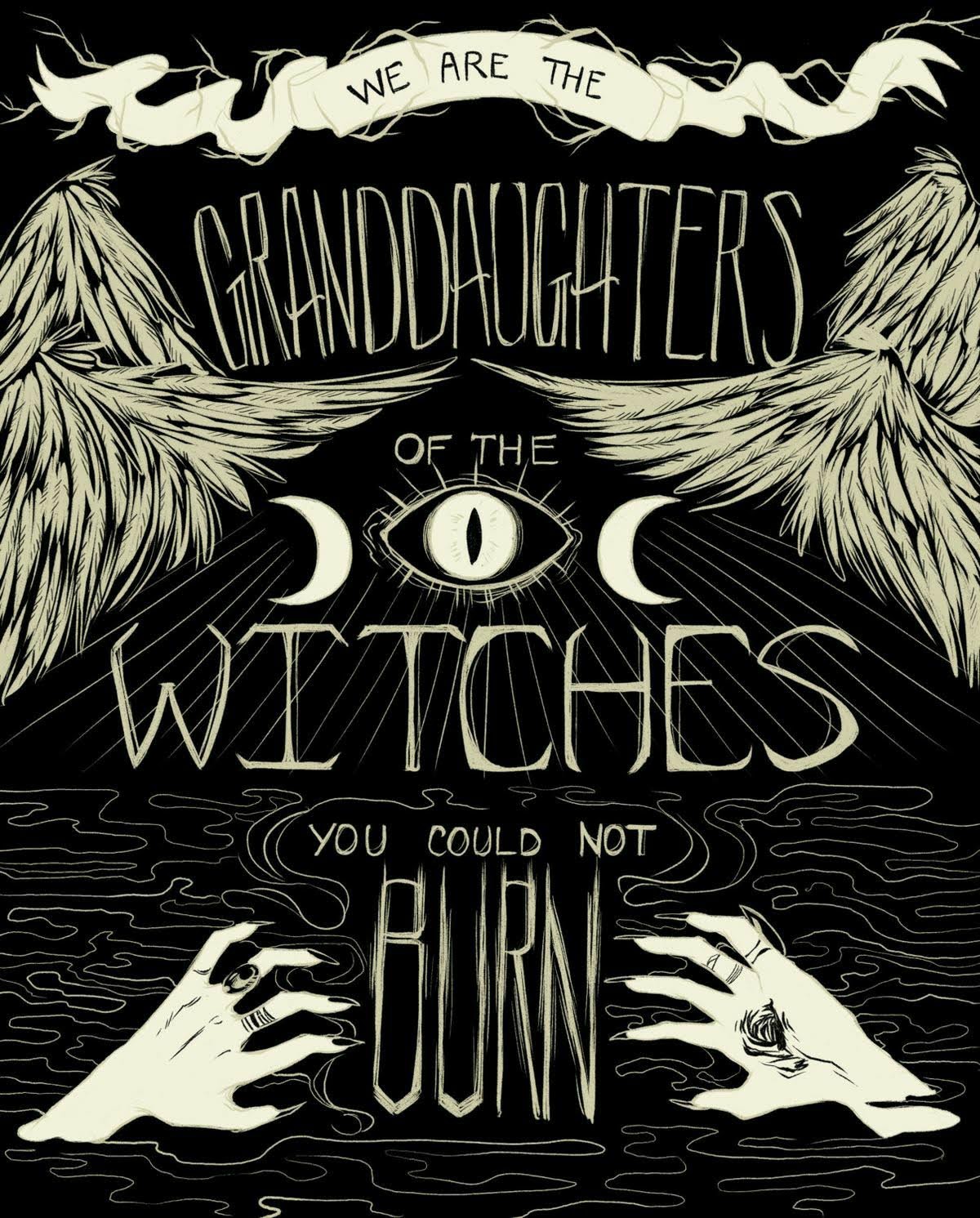